Pipe bridge or pipe racks are structures designed and built specifically to support pipes in industrial plants, arranging the process and service pipelines from one piece of equipment to another or to different units.

Pipe bridge is often multilevel and built at a height to allow people and machinery to pass safely underneath. The media in the piping might include anything from water, steam, condensate or air to hazardous chemicals, so pipe bridge must offer safe, dependable pipeline support for the life of the plant. Protection against corrosion damage is extremely important.

A 750-megawatt natural gas combined-cycle power plant is now being built at the site of the old coal fired W.S. Lee Steam Station. Galvan Industries is providing hot-dip galvanizing for pipe bridges at the new plant, expected to become operational by the end of 2017.

British-based Croda International is building a $170 million environmentally sustainable expansion to its specialty chemicals production plant in New Castle, Del. Walbridge PE&C, of Greenville, SC, is construction manager. Middough Inc., headquartered in Cleveland, OH, has been selected as project engineer performing engineering services and procurement. Galvan is providing hot-dip galvanizing for pipe bridges at the plant, which is scheduled for completion in about two years. 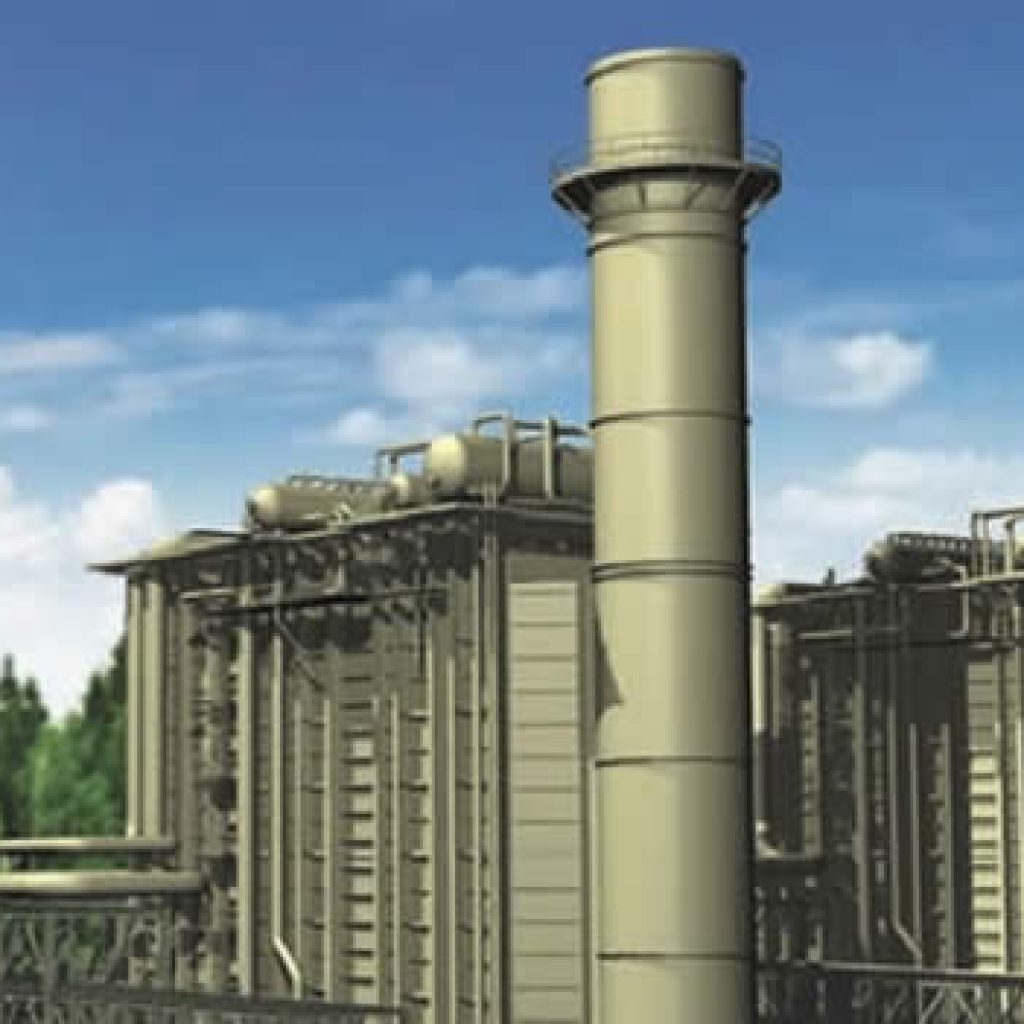 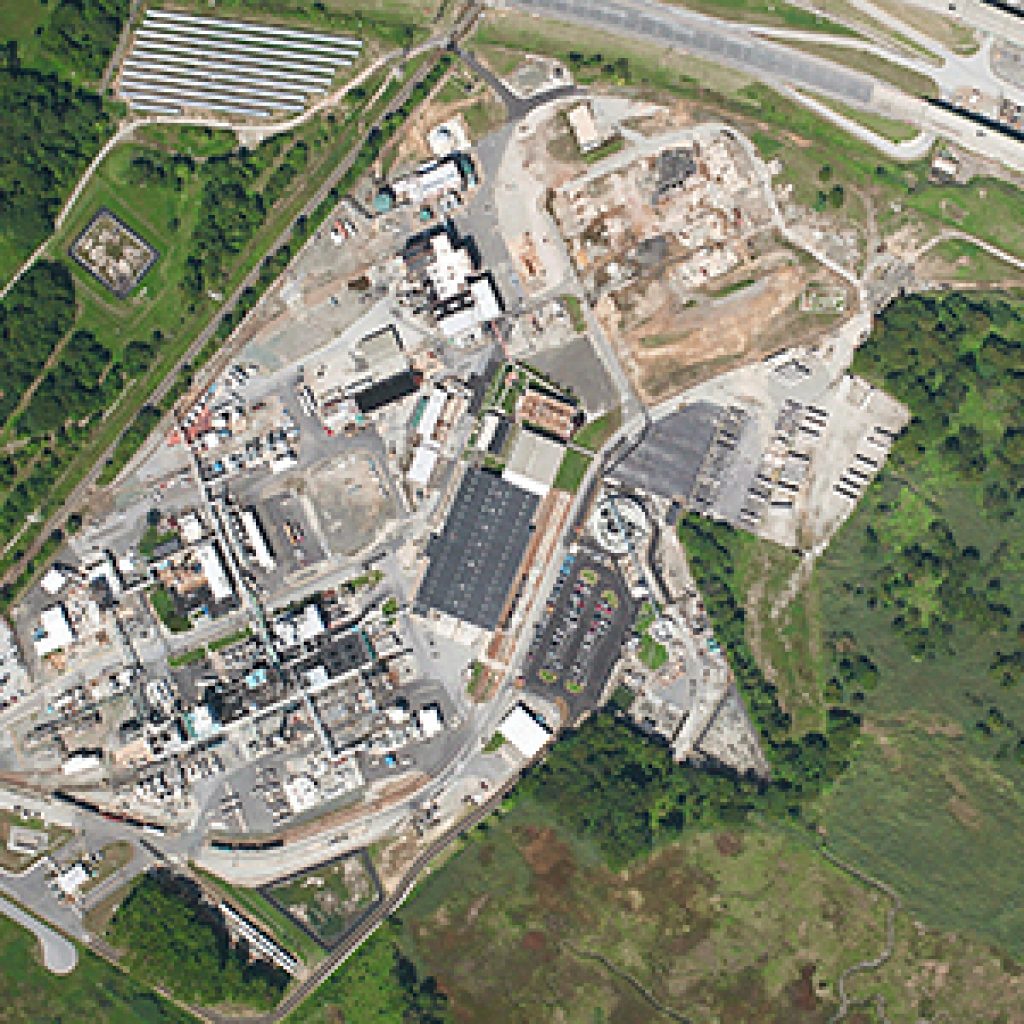