The Interstate 485 project in Charlotte, N.C. began in 1988, twenty-seven years before its completion in 2015. The last 5.7 mile segment was completed on June 5, 2015. The last segment connects a 67 mile circle around the city of Charlotte. The new segment of road is also expected to expand the area by bringing new construction and businesses to the area.

Hot-dip galvanizing (HDG) was specified in the guardrail portion for its maintenance free service life of over 50+ years. With the amount of traffic expected to travel the new segment, it is important for the guardrail to be free of corrosion and rust for many years to come. Galvanizing for the project was provided by Galvan Industries, Inc. The project was selected as a Case Study by the American Galvanizers Association.

Since it took the City of Charlotte 27 years to complete this beltline project, the service life of materials specified during the design phases became that much more important. With the city continuing to expand, it is important to consider the use of HDG on all future projects when applicable. 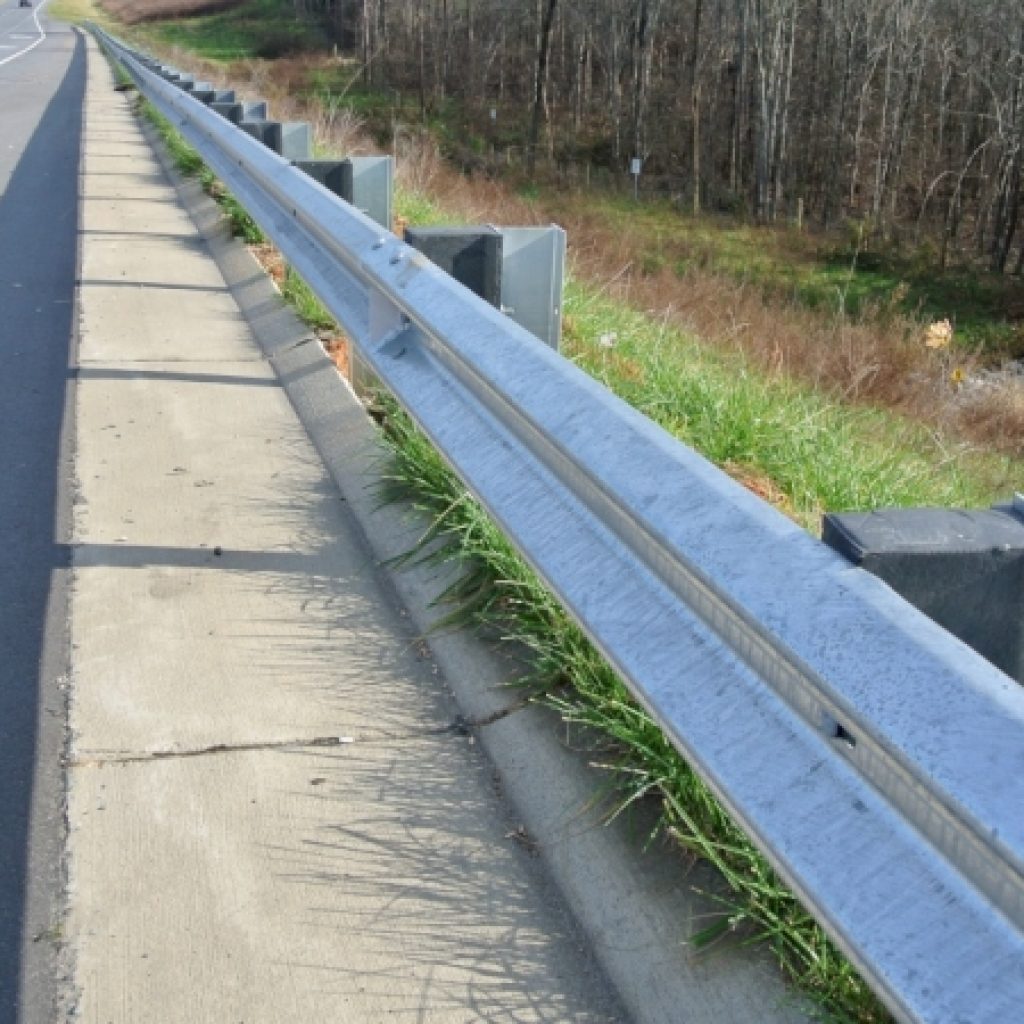