The BB&T Ballpark Stadium brings triple-A baseball to uptown Charlotte. The new ballpark is reshaping the Charlotte Knights franchise, increasing overall team attendance and allowing for a return of the ACC Baseball Tournament to the city. The Charlotte Knight’s owner and COO hope to triple the revenue of the previous stadium located in Fort Mill, South Carolina.

HDG was specified on the stair railings, the infield fencing, the stadium walkways and the section boundaries. The galvanizing on this project was specified to keep the railings free of rust and corrosion and maintenance-free for over 50 years. The appearance of the zinc coating also played a factor into the specification. The galvanized coating fits in perfectly with the modern stadium design and city skyline views. Having already surpassed the 2014 attendance expectations, another seating expansion will be required for 2015. See Case Study.

The Durham Bulls baseball team, made internationally famous by the movie Bull Durham (filmed in 1988 starring Kevin Costner, Tim Robbins and Susan Sarandon), retains a fan base that continues to grow larger every year. After the team’s promotion to triple-A and the increased stadium attendance, the construction for additional seating, added concessions stands and overall infrastructure to the stadium took place in 2014.

The galvanized portion of the project features new railings behind the home plate seating area, galvanized stair and ramp railing leading up the new gate entrance, stair railing leading up to the Diamond View building as well as boundary railing between the new third base party deck and the stadium seating. The galvanized coating was specified for both its pleasing aesthetic appearance and for a maintenance-free service life of over 50+ years. See Case Study. 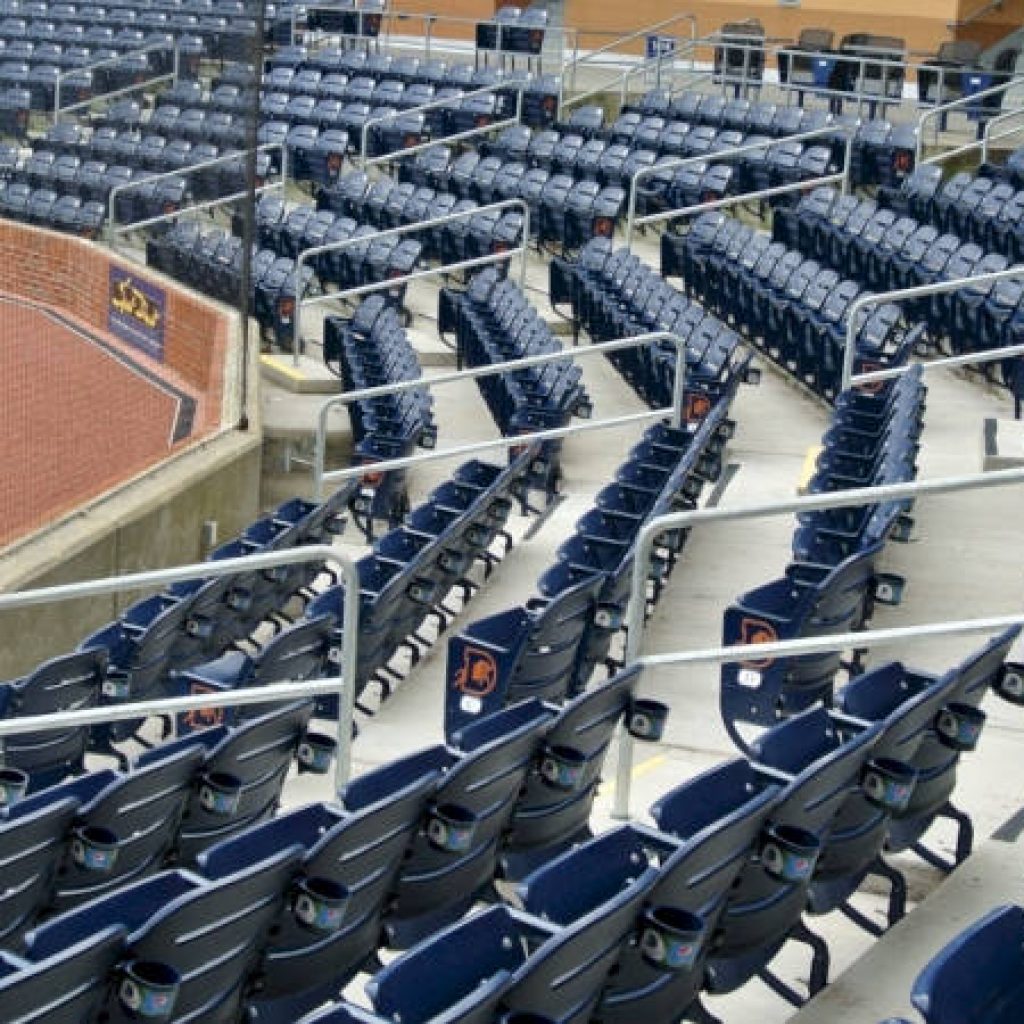 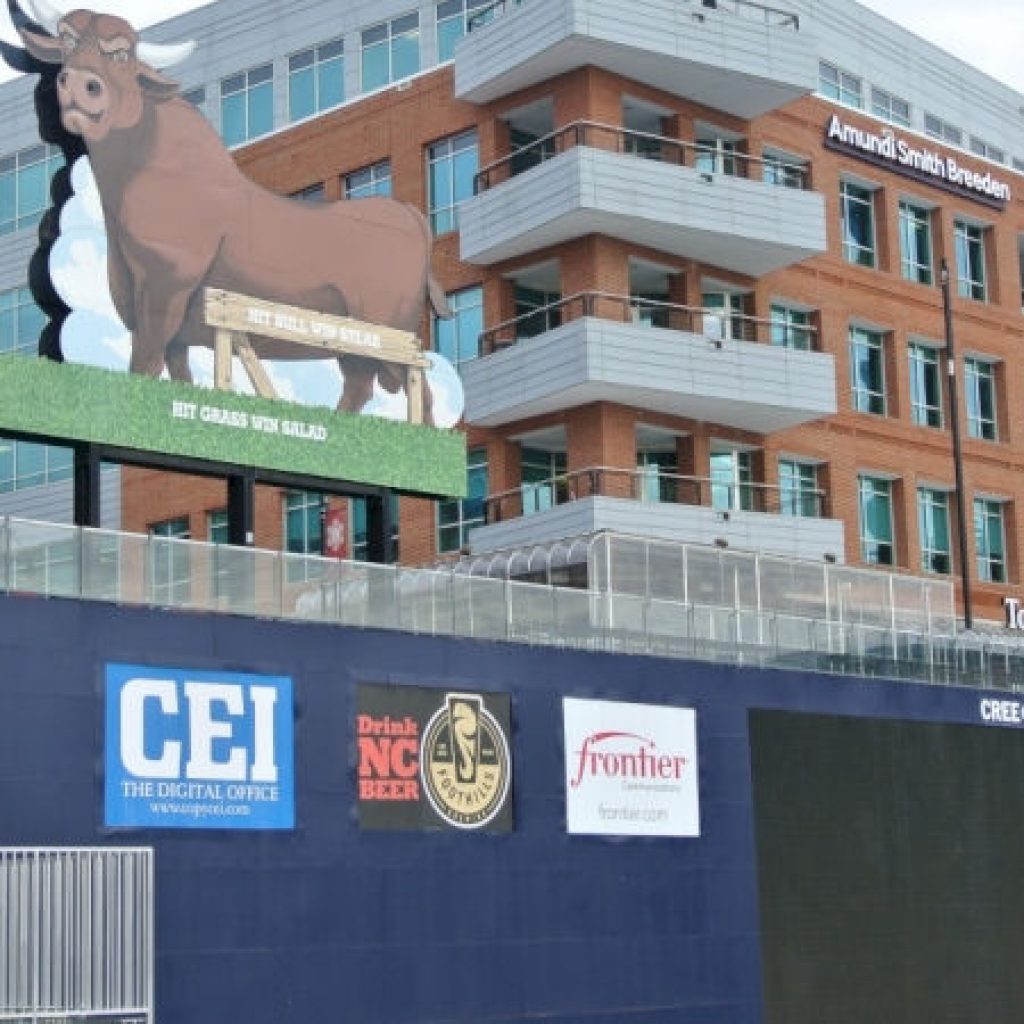 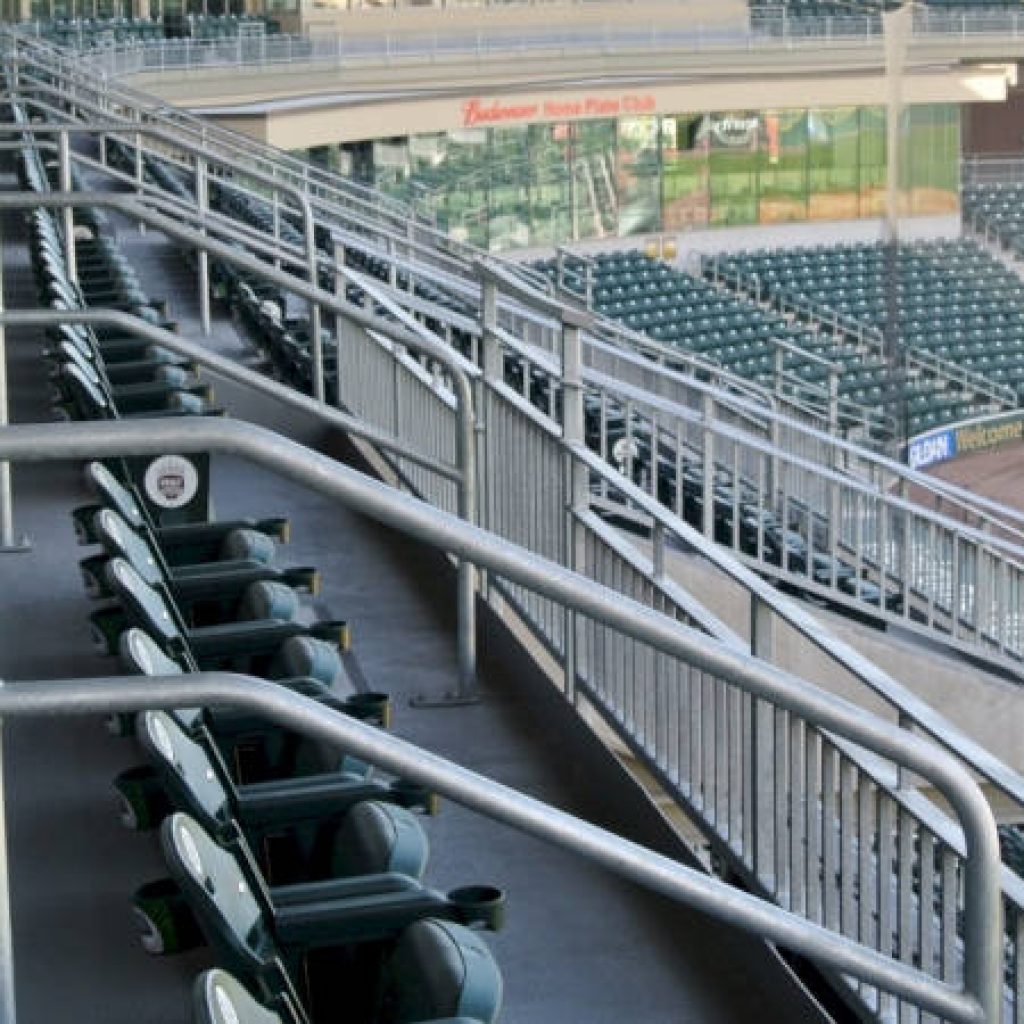 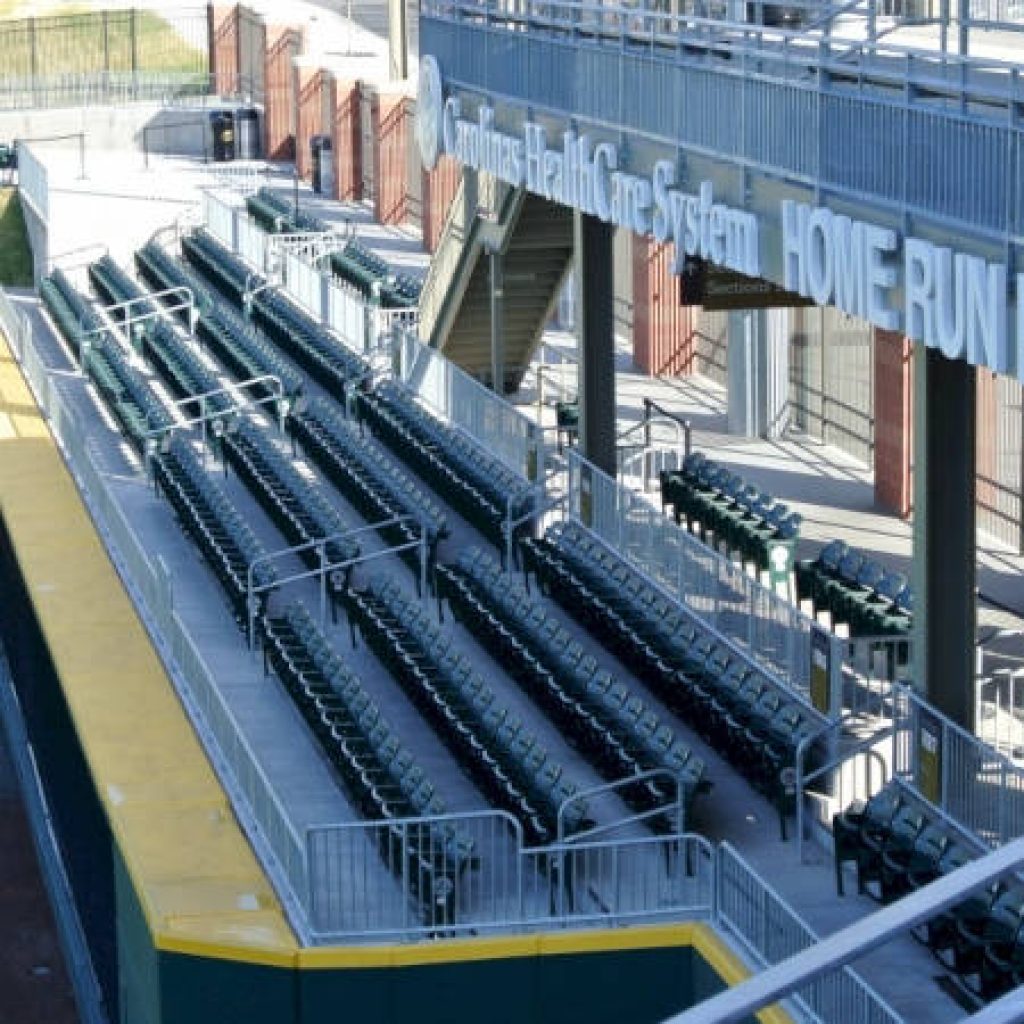