Before football season began this year, big changes were taking place at James Madison University’s Bridgeforth Stadium in Harrisonburg, Va. One of the biggest was the construction of a new video scoreboard that is among the 50 largest in the country at the college level. Long, maintenance-free life was a requirement, making galvanized steel the logical choice for construction materia. Galvan Industries was the galvanizing supplier.

Galvan provided hot dip galvanizing for corrosion prevention on more than 50,000 lbs. of steel used in the support structure, and in handrails and catwalks.

Bridgeforth Stadium/Showker Field was built in 1975. Originally named JMU Stadium, it was renamed in 1990 for William E. Bridgeforth, former member of the JMU Board of Visitors, and in 2003 the field was named in honor of JMU benefactor Zane Showker.

Following the 2009 season, construction began on a major expansion to the stadium, including the addition of 10,000 seats, improved sight lines for all seats on the West Side, a club level, hospitality suites, a new media center and the new scoreboard. Completed prior to the 2011 football season, the total area of the new scoreboard is 61’x45′. The video screen is 25’x45′, or 1125 square feet, which would rank currently as the 48th largest in college football. 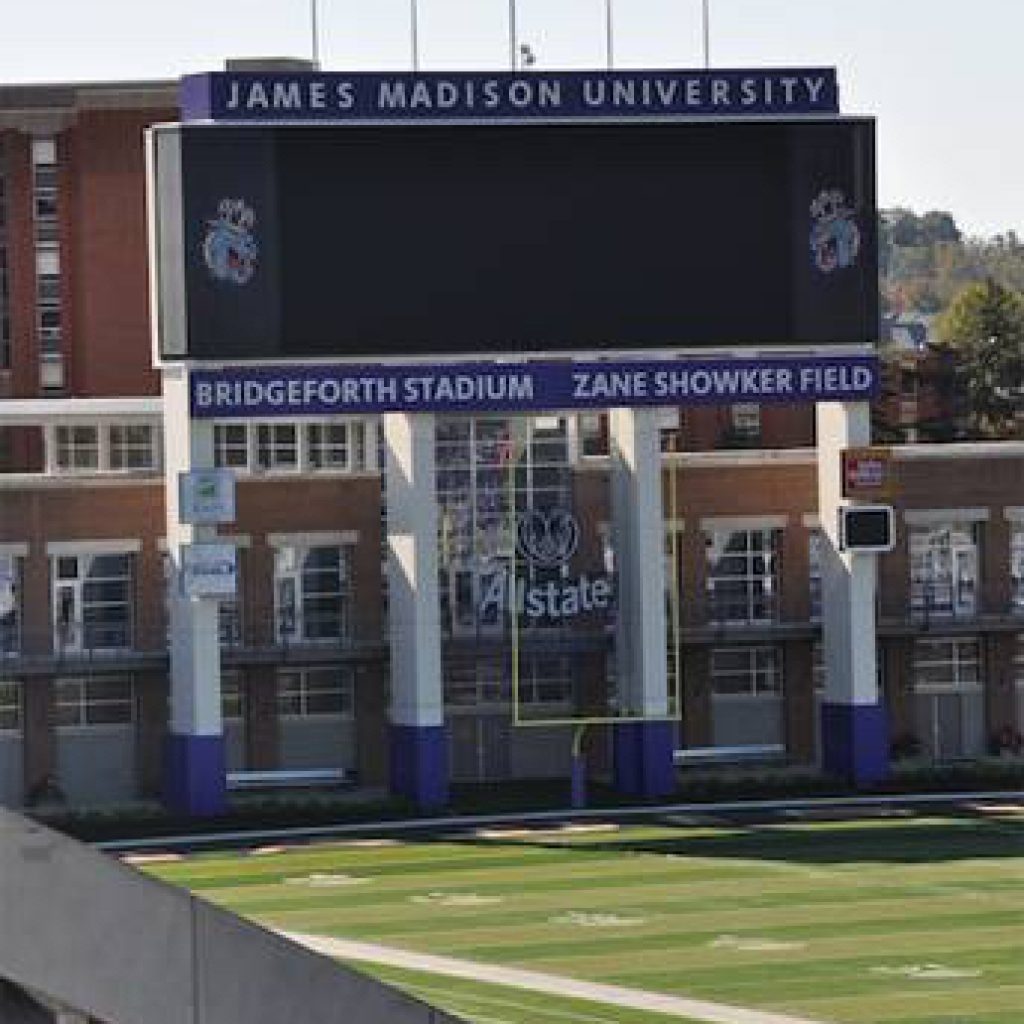 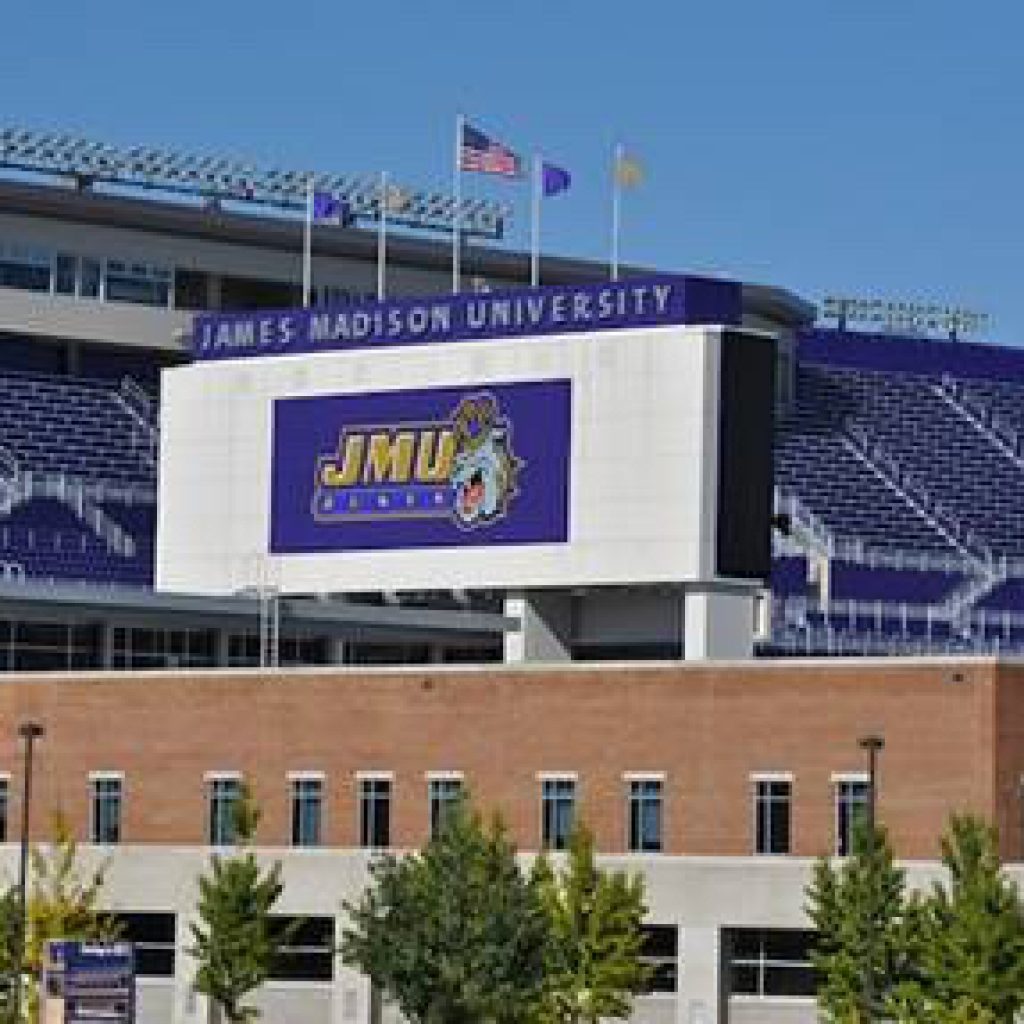 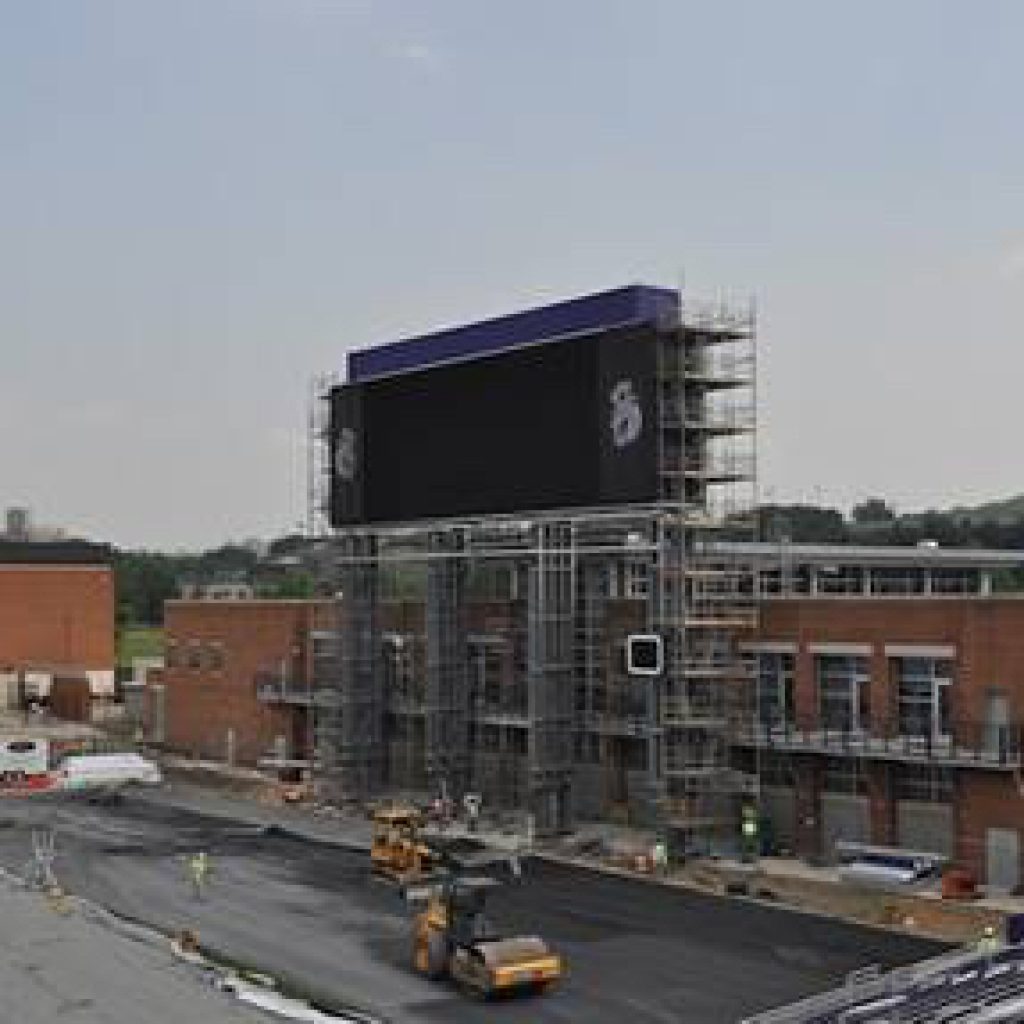