Following a devastating fire at its Wallace, NC-based processing plant in February, 2017, House of Raeford Farms is partnering with Fitts & Goodwin, of Columbia, SC, to build a new processing facility in Wallace.

Galvan Industries has been selected to hot-dip galvanize structural steel used in the new plant.

As a part of this project, large steel beams more than 60 feet in length have been galvanized by “double-dipping” or “progressive dipping”, immersing one end of the work at a time in the galvanizing bath.

This technique will allow almost any size structure to be galvanized with greatly reduced maintenance costs and extended life.

The House of Raeford Wallace project is expected to be complete by summer of 2018. 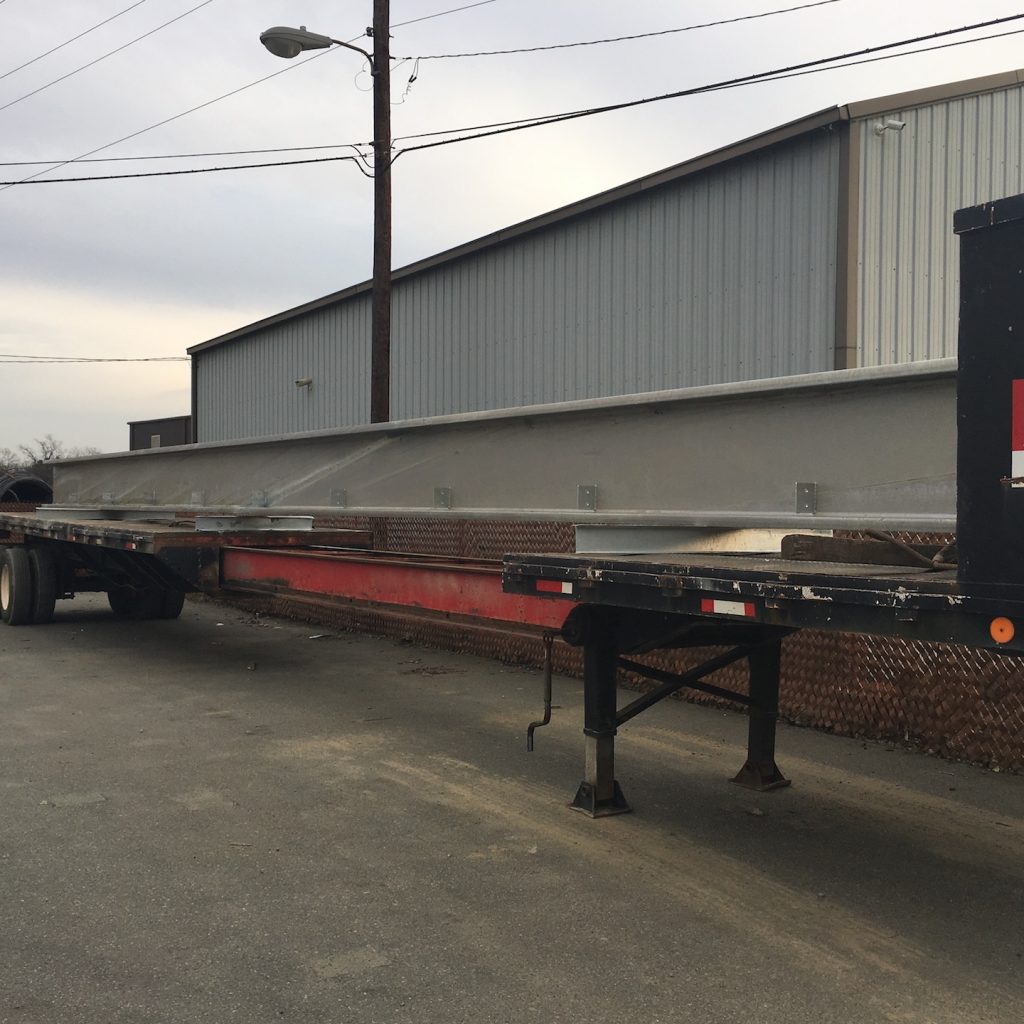